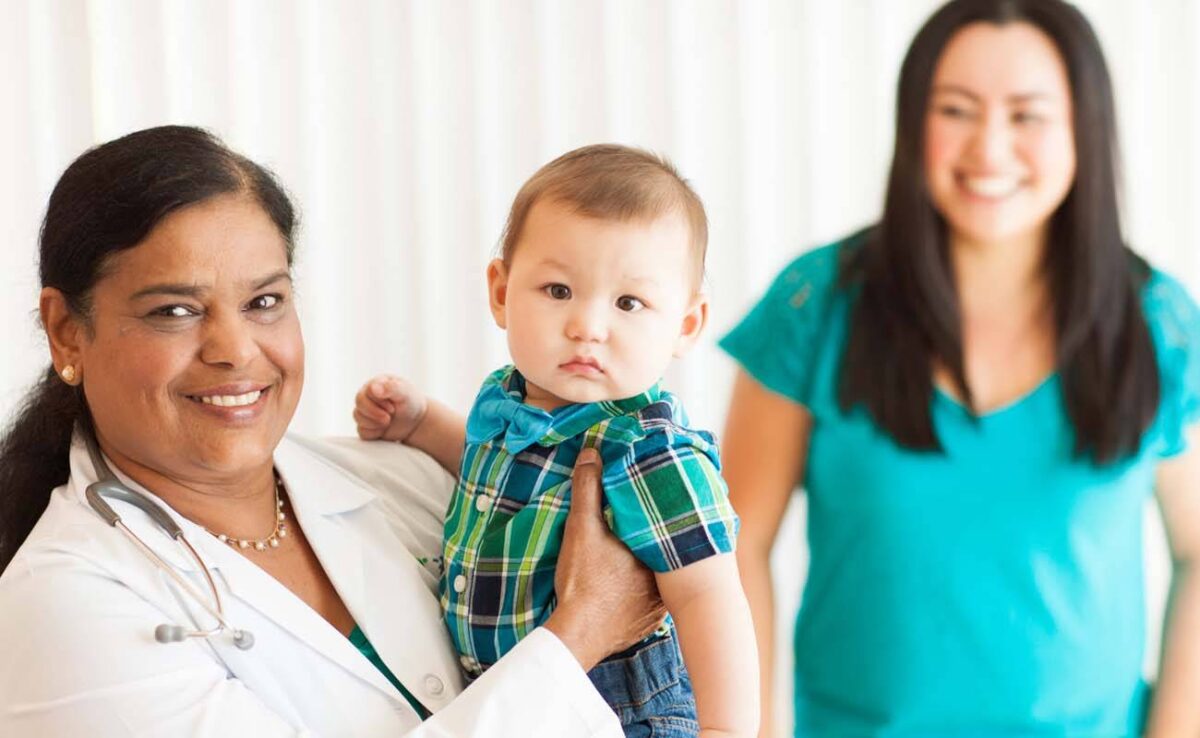 Introduction Raising a child can be a very difficult job, and raising a difficult child can be even more demanding. Being able to know whether the child is going through a phase, or if something is actually wrong with them isn’t easy either. If your child throws tantrums that doesn’t automatically mean he or she has a psychiatric disorder. Self-diagnosis and labelling should be kept to a minimum when trying to understand child behaviour, according to child psychiatristsin the best paediatrician hospital in Darbhanga. Children below 5 years of age are rarely diagnosed with a psychiatric disorder, however, they may be displaying symptoms of a psychiatric disorder that could be diagnosed later in childhood. Common Childhood Psychiatric Problems Early childhood behavioural and emotional disorders include: Attention Deficit Hyperactivity Disorder (ADHD) Oppositional Defiant Disorder (ODD) Autism Spectrum Disorder (ASD) Anxiety disorder Depression Bipolar disorder Learning disorders Conduct disorders It is likely that parents have heard of some of the popular or prevalent disorders on this list, while others are not discussed out of child psychiatry and psychology circles. Autism, ADHD and ODD remain the most prevalent of all childhood psychiatric disorders, and require professional help from a paediatric psychiatrist. Treatment will include therapy, as medicating children of young age is controversial. Parenting: Does It Play A Role? Child psychiatrists at a super-specialty hospital in Darbhanga say that although parenting style rarely is to blame for childhood psychiatric or behavioural problems, effective parenting does result in raising well-adjusted and well-behaved children. If you’re searching out solutions to help your family cope, that’s a pretty good indication that you aren’t causing your child’s issues. Parenting does play a crucial role in treating childhood psychiatric disorders. Let us talk about common parenting styles to help you understand which is the most effective in raising well-adjusted and well-behaved children. Authoritarian parenting Strict rules with no compromise, and no input from the children. Authoritative parenting Strict rules, but parents are willing to listen and cooperate with their children. More of a democracy than authoritarian parenting. Permissive parenting Few rules, and few demands put on children. There is little to no discipline in this home, and parents typically take on the role of friend. Uninvolved parenting No rules and very little interaction. These parents are detached and may reject or neglect their children. Out of these, you might have guessed which one is the most likely to raise well-adjusted and happy children. Yes, it is authoritative parenting. Children need clear rules and consequences, but they also need a parent who is willing to listen and guide them. The hospital in Darbhanga mentioned above in the essay has not only one of the best paediatric treatment in Darbhanga, but also all the adjacent regions of Bihar and Jharkhand. The child psychologists/psychiatrists there can act as counsellors for your children for the treatment of their disorders.