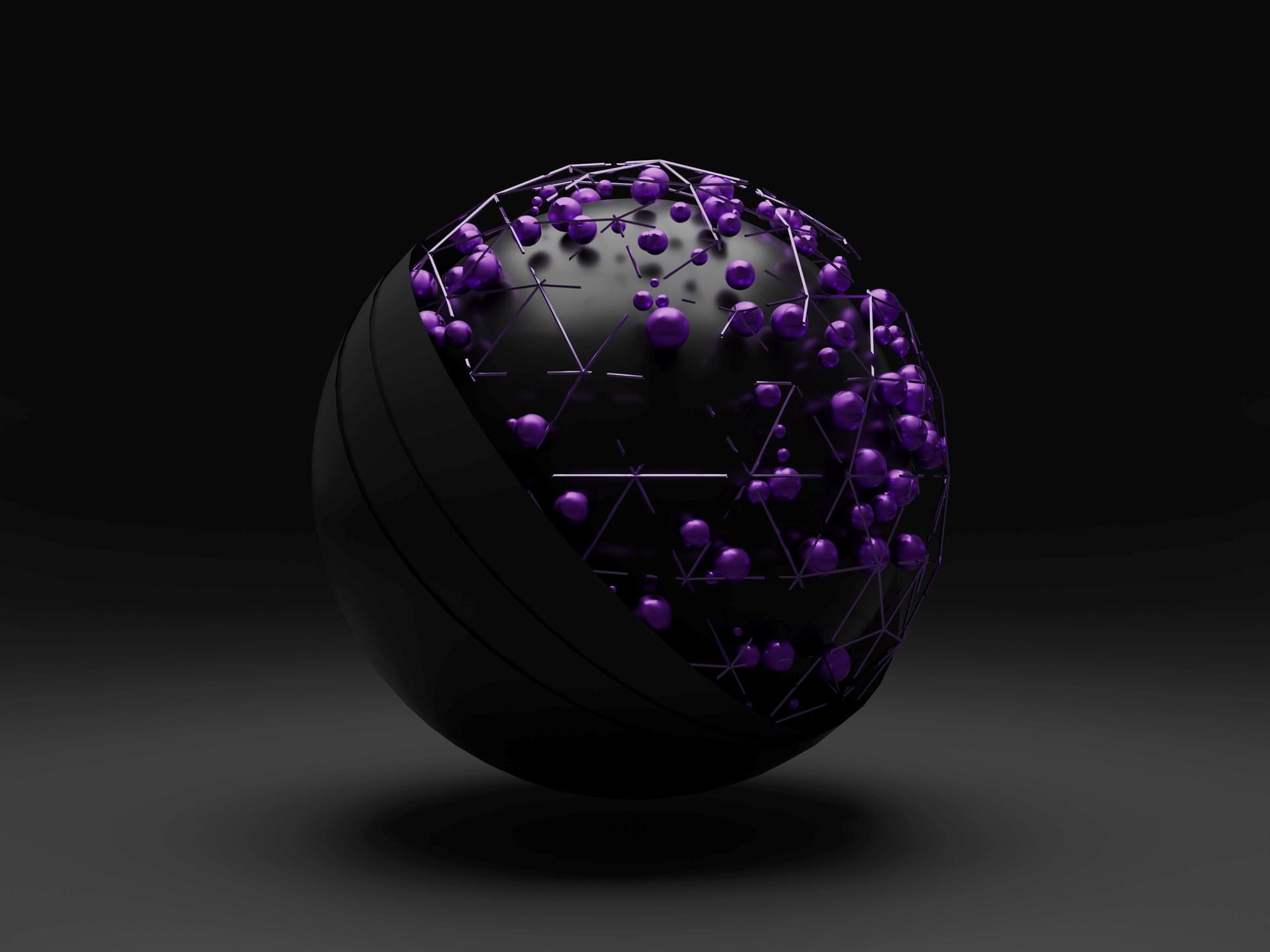 Cancer is one of today’s leading causes of death, with colorectal cancer being among the three most common. This type of cancer is located in the colon and has a 65% survival rate within five years of its appearance. Survival of colon cancer patients, and all cancers, depends greatly on early detection. However, colon cancer patients often do not experience symptoms until late in the disease, and many of the symptoms may go unnoticed as minor ailments.

Specialists usually recommend routine tests for this type of disease to patients at risk, such as people over 50 years of age, although age is not an impediment to suffer from it, most patients are people between 50 and 74 years of age. Genetic predisposition is one of the most influential factors, so people with direct relatives who have suffered from this type of cancer should be aware of the risk, as well as those who present inflammatory colon diseases.

The most common colon cancer screening test consists of performing a tumor biopsy, a highly invasive and painful procedure, since the tumor must first be removed or a sample of it must be taken. The disadvantage of this technique lies not only in the patient’s discomfort, but also in the fact that only partial information on the disease’s progress is obtained.

Colon cancer being one of the cancers with the highest recovery rates in its early stages of detection, with more than 90% of cases of successful recovery in patients with early detection, has driven the development of new technologies for its earlier detection, being the liquid biopsy colon cancer a revolutionary invention. Liquid biopsies consist in the analysis of body fluids such as blood or saliva, colorectal cancer can be detected even before presenting symptoms, since it is a disease that alters the body in several ways and this can be detected in body fluids.

Advancements in this procedure have been achieved by AWSensors, which stands for Advanced Wave Sensors, a Spanish company specialized in the development of high-precision sensor technology for various areas, including clinical applications.

AWSensors participated jointly with other partners in two European projects: the LIQBIOPSENS project and the CATCH-U-DNA project, which consisted on the development of increasingly advanced liquid biopsy techniques. This procedure not only provides comfort to the patient by being non-invasive, but gives results in an average of one hour, and is much cheaper to perform than a tumor biopsy. The efficiency of this type of test is greater than traditional tests, provides additional information than the tumor biopsy, and facilitates the patient’s experience, who is usually under a lot of stress due to all the physical and psychological implications of traditional tests.

The liquid biopsy works with quartz crystal microbalance (QCM) sensor technology developed by the Polytechnic University of Valencia. This type of sensor detects various signals from the liquid samples and transforms the readings into electrical signals that enable the results to be obtained. QCM sensors have already been used for a long time in a wide range of areas, but microsensor technology has made it possible to transfer their use to sophisticated clinical disease where faster and miniaturized detection systems is demanded.

The projects were carried out in its trial stage, being tested on patients with colon cancer under the supervision of the Andalusian health service, showing positive results that drove the development of this type of technology. AWSensors  participated in the initiative through the funding of the study, development and research centers of the project, promoting the diversification of applications for this type of technology. The future application of this method is projected to positively impact patients physically, psychologically and financially, three essential aspects to maintain good health and mainly to increase the percentage of colorectal cancer survivors through early detection.